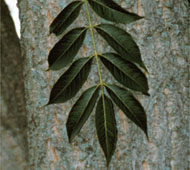 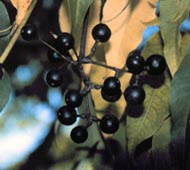 The Amur Corktree is a native of Asia and has been introduced into this country for its unusual ornamental qualities. A 51-foot specimen was recorded in Franklin County, Ohio in 1988. The Amur Corktree has thick, corklike bark that is deeply fissured. Its branches are massive and they spread widely. These traits give the tree a distinctive appearance during winter. The flowers, on the other hand, are small and indistinctive, and the leaves drop quickly in autumn. The Amur Corktree is simple to cultivate and it grows quickly and vigorously. The trees produce either male or female flowers. The seeds, when present, produce seedlings with almost unwelcome ease. Sometimes the tree escapes from cultivation and grows wild. Landscapers plant the Amur Corktree as an ornamental, but more for its appearance in winter than for more typical reasons. Apparently, it has no other commercial value. 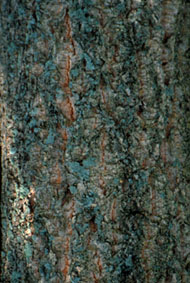 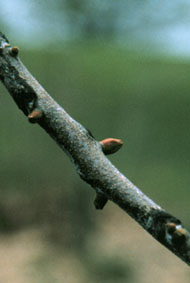 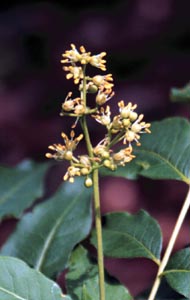