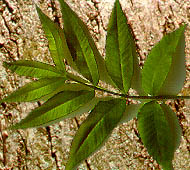 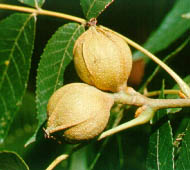 The bark is smoother than bark on either the Shagbark or Shellbark Hickories. Still, it is fissured and marked with interlacing ridges. The tree grows on moist or wet soils in bottomlands and uplands. Sometimes it can be found on drier slopes of hills. Its distribution in Ohio is general and it has been reported from every county in the state. The wood is somewhat lighter and weaker than in other hickories. It is used for crates and boxes, and for fuel and for smoking meats. Three hickories other than the three described here have much more limited distribution in Ohio. 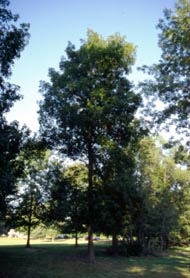 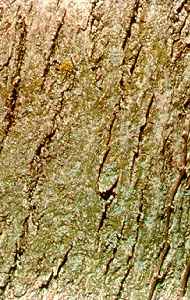