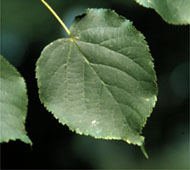 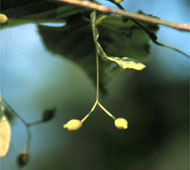 The Littleleaf Linden has dense and compact foliage, and a pyramidal shape. It grows in a variety of soils and is highly tolerant to adverse conditions, such as those found in cities. Also, this hardy tree can stand low temperatures. In North America it grows as far north as Manitoba. The Littleleaf Linden is a native of Europe. It probably was introduced into North America in early colonial times. Today, several varieties are grown for their particular characteristics. In spite of problems with Japanese Beetles and aphids landscapers plant this shade tree on lawns and along streets. 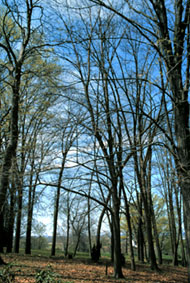 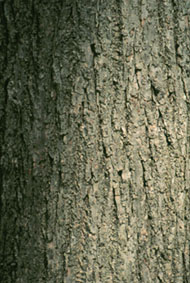 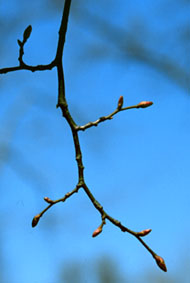 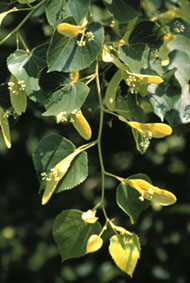