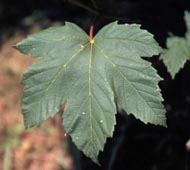 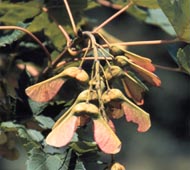 The Planetree Maple comes from Europe and western Asia where it has been popularly grown for centuries. Its ability to withstand salty winds has made it a desirable tree for gardens near seashores. It was introduced into North America in early colonial times. Over the years, horticulturists have developed several varieties of this tree. The Planetree Maple will tolerate sandy and clay-based soils, more so than some of the other cultivated maples. In some areas this tree has escaped cultivation and grows wild. On older trees the outer bark of this tree is brown to grayish, and it peels away exposing orange-brown inner bark. Landscapers plant the Planetree Maple as an ornamental. 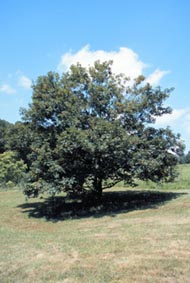 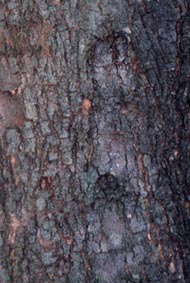