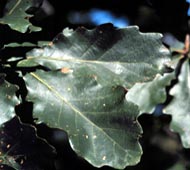 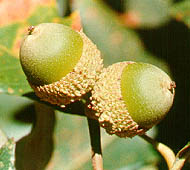 The Latin name bicolor refers to the distinctive two-colored appearance of the leaves: green on the upper surface, and whitish on the under surface. Also, unlike other oaks, the dark brown bark of branches peels away in ragged curls exposing the lighter colored bark beneath. The English name of this tree refers to its preference for swamps, stream banks and bottomlands. The tree is found throughout much of Ohio, although infrequently in the hilly southeastern part of the state. Wood from this tree, although often more knotty, is used in much the same way as that of the White Oak. 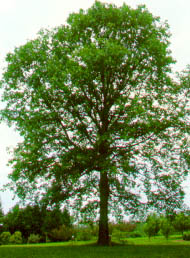 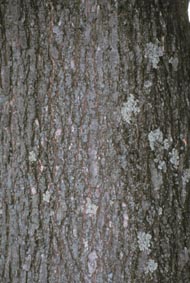