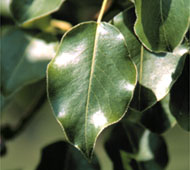 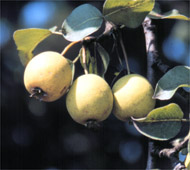 The Common Pear tree is a native of Europe and western Asia where it has been known and cultivated since ancient times. It is planted widely in the United States and now grows wild in many parts of the country. The smooth, gray-brown bark becomes scaly as the tree grows. The Common Pear grows well in moist soils. Over the years, workers have developed many varieties of this species. Tree cultivators in this country have used the Common Pear mainly for its fruit, with little interest in its meager potential as an ornamental. In Europe, however, cabinetmakers have used its light-brown wood in making various kinds of furniture. 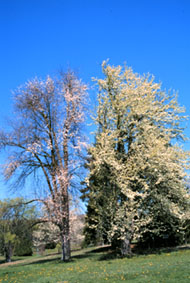 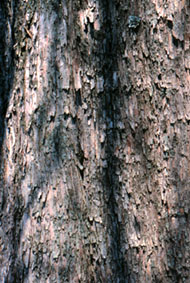 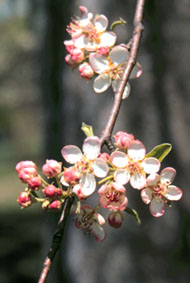