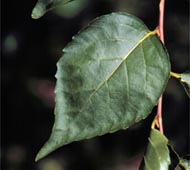 The relatively small Japanese Snowbell is native to China and Japan. It originally was brought to this country in 1862. The gray bark is smooth. The branches spread widely, often to twice the height of the tree, and they give the tree a flat-topped appearance. The flowers appear after the leaves are fully developed, and they hang beneath leaves, twigs and branches. The Japanese Snowbell prefers acid, moist but well-drained soils with lots of organic material. Landscapers and gardeners plant this tree as an ornamental. There are several varieties of the tree, including a heavily textured form that was introduced in 1985 from Korea by the U.S. National Arboretum. 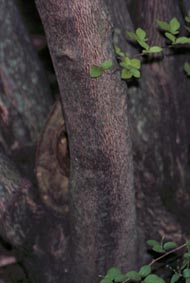 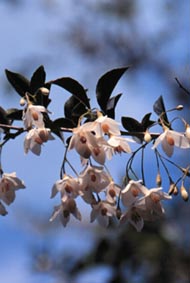