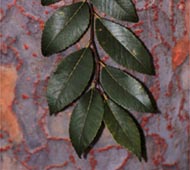 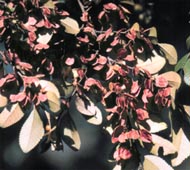 The Chinese Elm is a native of China, Korea and Japan. It was introduced into the United States. It has proven to be highly resistant to both the Dutch elm disease and the elm leaf beetle, both of which have been highly destructive to our native American Elm. This tree is highly variable in size. Sometimes it is confused with the Siberian Elm, which has rough bark. The distinctive bark of the Chinese Elm is smooth, mottled brown, and sheds in thin flakes, exposing orange to reddish brown inner bark. The Chinese Elm grows well in moist soils in humid, temperate regions. Landscapers and gardeners have planted it successfully across the southern United States, especially in the Pacific and Gulf regions. It survives well in climatic extremes, and it grows well in Ohio. Cultivators of trees plant it as an ornamental shade tree on lawns, along streets and in parks. 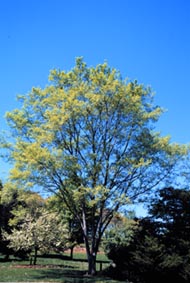 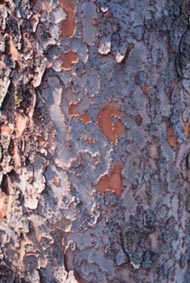